For more than 100 years, Light has been used in medicine. These include UV light for newborns with jaundice, full-spectrum light for Seasonal Affective Disorder, lasers for skin rejuvenation and hair regrowth, low level lasers for acupuncture, high powered lasers for use in dentistry and surgery, and so forth …

It is established that ultraviolet (UV) light waves purify water and are used to treat sewage.  By the same interaction, UV can “purify” and “clean” your blood and body tissues – if your blood is exposed to a controlled amount of UV energy. SOD | an enzyme that helps break down potentially harmful oxygen molecules in cells, which might prevent damage to tissues; an enzyme found in all living cells. Enzymes are substances that speed up certain chemical reactions in the body.

Catalase | so critical to our health that it is found in nearly every living organism on the planet that is exposed to oxygen; an enzyme in the liver that breaks down harmful hydrogen peroxide into oxygen and water.

Opens capillaries (smallest blood vessels 1 cell thick that transfer oxygen from blood to body tissue & collect and remove waste) which leads to better blood flow to the extremities of the body. Important for chronic diseases.

Promotes the release of Nitric Oxide (relaxes the inner muscles of your blood vessels, causing the vessels to widen. In this way, nitric oxide increases blood flow and lowers blood pressure). With Curcumin & St. John’s Wart helps mood elevation and relief of depression.

Antibacterial and balances Redox (Oxidation-reduction (redox) are the principal sources of energy on this planet, both natural or biological and artificial. Oxidation of molecules by removal of hydrogen or combination with oxygen normally liberates large quantities of energy).

Activates the Krebs Cycle (The Krebs cycle is a part of the body’s ‘healing cascade’ for cellular respiration. Glucose, fatty acids and certain amino acids, the fuel molecules, are oxidized. The oxidation of these molecules is primarily used to transform the energy contained in these molecules into ATP (fuel for cells). 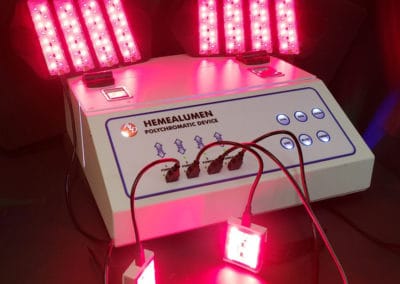 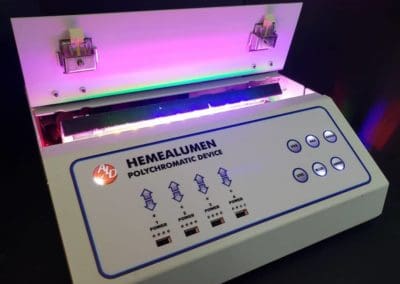 The most powerful bulbs impacting the blood and transported over a longer period of exposure, make the Hemaelumin the state-of-the-art, leading edge device for killing or disabling
pathogens and microforms with UltraViolet Blood Irradiation. 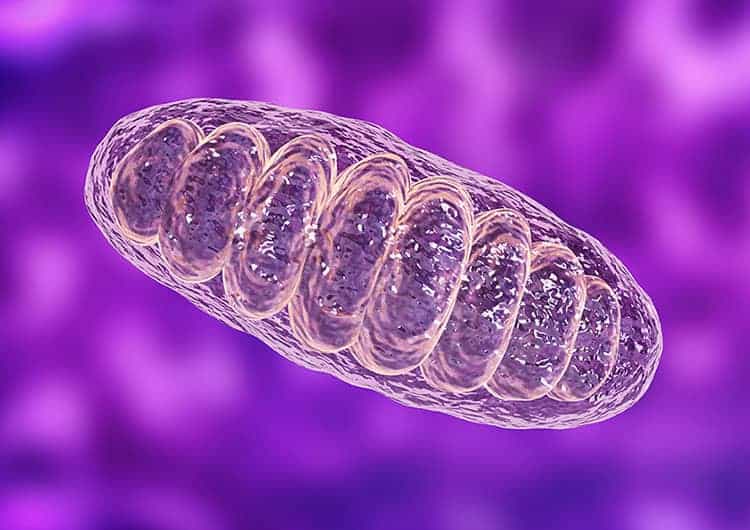 The most powerful bulbs impacting the blood and transported over a longer period of exposure, make the Hemaelumin the state-of-the-art, leading edge device for killing or disabling pathogens and microforms with UltraViolet Blood Irradiation.

of the body by the introduction of ultraviolet energy into the blood stream. UVBI transmits energy to the blood that empowers a strong response: white blood cells, if they are out of control, begin to stabilize.

iincreases cell membrane permeability which enhances the body’s ability to produce antibodies and marks pathogenic microorganisms for destruction by your immune system.  This debris from dead pathogens stimulates the immune system more against even the most stubborn (antibiotic/antiviral-resistant) bacteria or viruses.

Oxygen in the blood has a powerful effect, helping to eradicate not only pathogens, but it also creates an environment in which yeasts, fungi, and cancer cells cannot exist. It is generally believed that cancer requires an anaerobic (oxygen free) environment to grow.

swelling and water retention outside of the cells
R

If the body is anemic, PCT tends to stimulate red blood cell production.

According to the Foundation for Blood Irradiation, Inc., PCT (they call it UVBI) has been found useful in treating

Of thousands of cases using UVBI for viral infections, hepatitis, bacterial infections, hypoxemia, and many other illnesses, especially blood-related infections, it can be stated that UVBI and PCT has never caused a disease of any sort, nor has it ever damaged a patient in its use. Over 60 scientific and clinical papers on ultraviolet blood irradiation have been reported in medical journals and before medical groups.

A typical UVBI technique consists of expressing approx. 40-60 cc (almost 3 tablespoonfuls) of venous blood from the arm into a syringe containing heparin (to prevent clotting). This blood-heparin mixture is added to a bag containing 190 cc of sterile saline (salt water) which is connected to tubing that passes over 3 tubes emitting either ultraviolet A or ultraviolet C light on its way back into your arm. Since your irradiated salt-water blood mixture is returned through the same needle used for the initial venipuncture, the entire system is “closed.” Blood, saline, and tubing is never re-used or shared. Treatment requires about 30 minutes and can be done daily, but more frequent treatment, done 2-3x a week for 4 weeks (8-12 sessions) is advised before reassessment is needed.

Adverse Reactions: The complete absence of harmful effects, either immediate or delayed, when UVBI is used property, has allowed clinical investigators to use this procedure over a period of twenty years and more on a single patient.

Reactions from “die-off” of a large number of pathogens (Herxheimer’s Reaction) may occur in the first 24 – 48 hours, sometimes more, following CPT. These symptoms could be: a chill, rise in temperature, a temporary increase in generalized toxic symptoms usually followed in a few hours by a resolution of all unpleasant symptoms. This “die-off” reaction is usually like the “flu” symptoms of headache, achiness, tiredness, and just “not feeling well.” They typically only last several days. This “die-off” reaction can occur with any type of treatment including antibiotics. 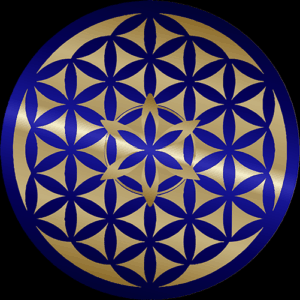